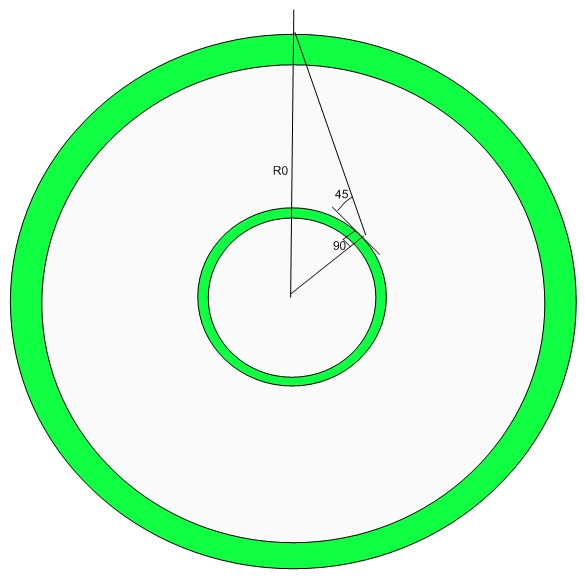 It is no Ancient Secret that I enjoyed reading Dan Brown's Angels and Deamons. I rarely read fiction but I was smitten by the subject - a scientific plot within the surroundings of Castelo di Sant'Angelo.

Knowledge doesn't evolve in straight lines - over long periods of time. This statement looks odd if considered within our short-lived technological framework where new technologies are derived from previous ones. The statement becomes meaningful if one add a longer time frame. Our technology/science will develop in short straight lines with bottlenecks. At these instances, noise will take over until a breakthrough coming from nowhere will make itself felt.

This is where my theory fits in. To a high degree my theory could had been discovered by ancients. I mentioned in several postings similarities between my intermittently interacting Universe and Diana,
the Goddess-Huntress seeking knowledge in the forest of Silva. 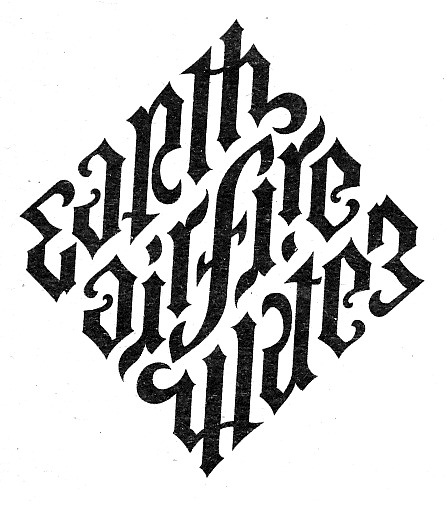